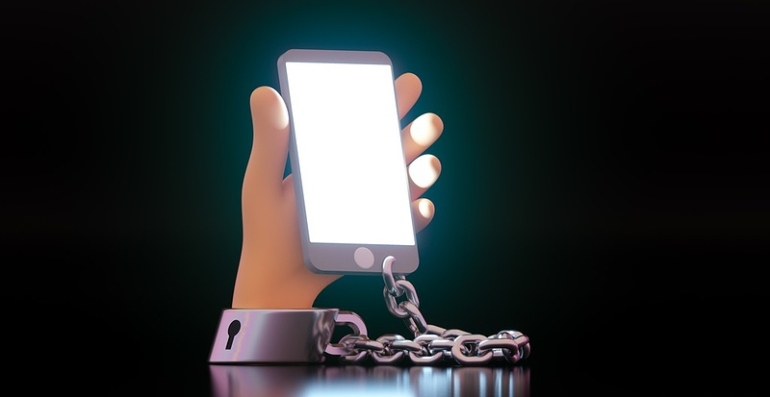 The above photo “The Deliberate Awfulness of Social Media” Mark O’Connell was posted on e-flux on sept 19th 2018.
Social media is such a powerful tool which has shaped us today.  Mark O’Connell claims in his article “The Deliberate Awfulness of Social Media,” that, “we have created a world that defies our capacity to understand it.” He then tries to explain the negative effects of social media today.

The first point he makes is that we are hypnotized by social media and are fed information and constantly tested on our response to the information. “we are all lab animals now,” O’Connell says.  Social media is constantly used for experimenting and analyzing human behaviour. Then that information is taken and used to manipulate us.

The main argument that O’Connell makes is that social media, not itself bad but rather the way it is being used to manipulate us is the issue. Throughout the article, he does discourage social media as a whole. However, it almost seems impossible today to avoid social media. The article as a whole brings awareness to the reader of the negative impact of social media, but It seems that the greater issue is that people are aware of the impact but are not motivated enough to change any of the negative habits social media has imposed upon us.